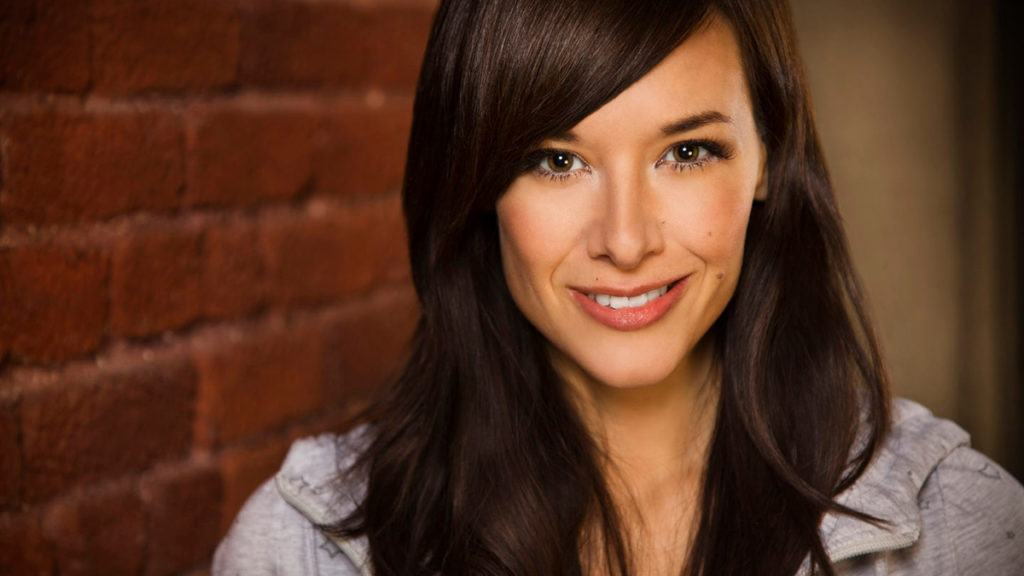 Jade Raymond, the famous creator of video games like Assassin’s Creed and Watch Dogs, has announced the formation of a new independent studio, Haven Entertainment. Raymond broke the news yesterday on Sony’s official PlayStation blog, saying that she and her team are already hard at work on a mystery IP that will undoubtedly be exclusive to the console. The latest game Raymond is responsible for is Star Wars: Battlefront II (2017), which she worked on as SVP at Electronic Arts.

[…] I’m announcing the creation of Haven, an independent studio where many of the talented game developers I’ve worked with over the years (and loved!) will come together to make what we love most, Raymond wrote. It is time to return to the Games, to a place where we can practice our craft without barriers or obstacles. We want to create worlds where players can escape, have fun, express themselves and find community. We want to put our passion into the project. We want to do something nice for the people. Because we believe in the power of games to bring joy into people’s lives. And so does Sony. Their commitment to excellence is second to none. So I couldn’t be happier with their support and encouragement.

Together we want to make games that are a haven for gamers, and we want to build a studio that is a haven for developers. While we don’t have much to announce today, I want to let the PlayStation community know that Haven Studios is already hard at work on this unannounced IP. We can’t wait to show you more!

Most recently, Mr. Raymond was vice president and head of stage gaming and entertainment at Google. This venture was relatively short-lived, as Phil Harrison (vice president and general manager) and other executives decided to end the company’s game development ambitions just one year after launching the previous studio, Playa Vista, to provide games exclusively for Stadia.